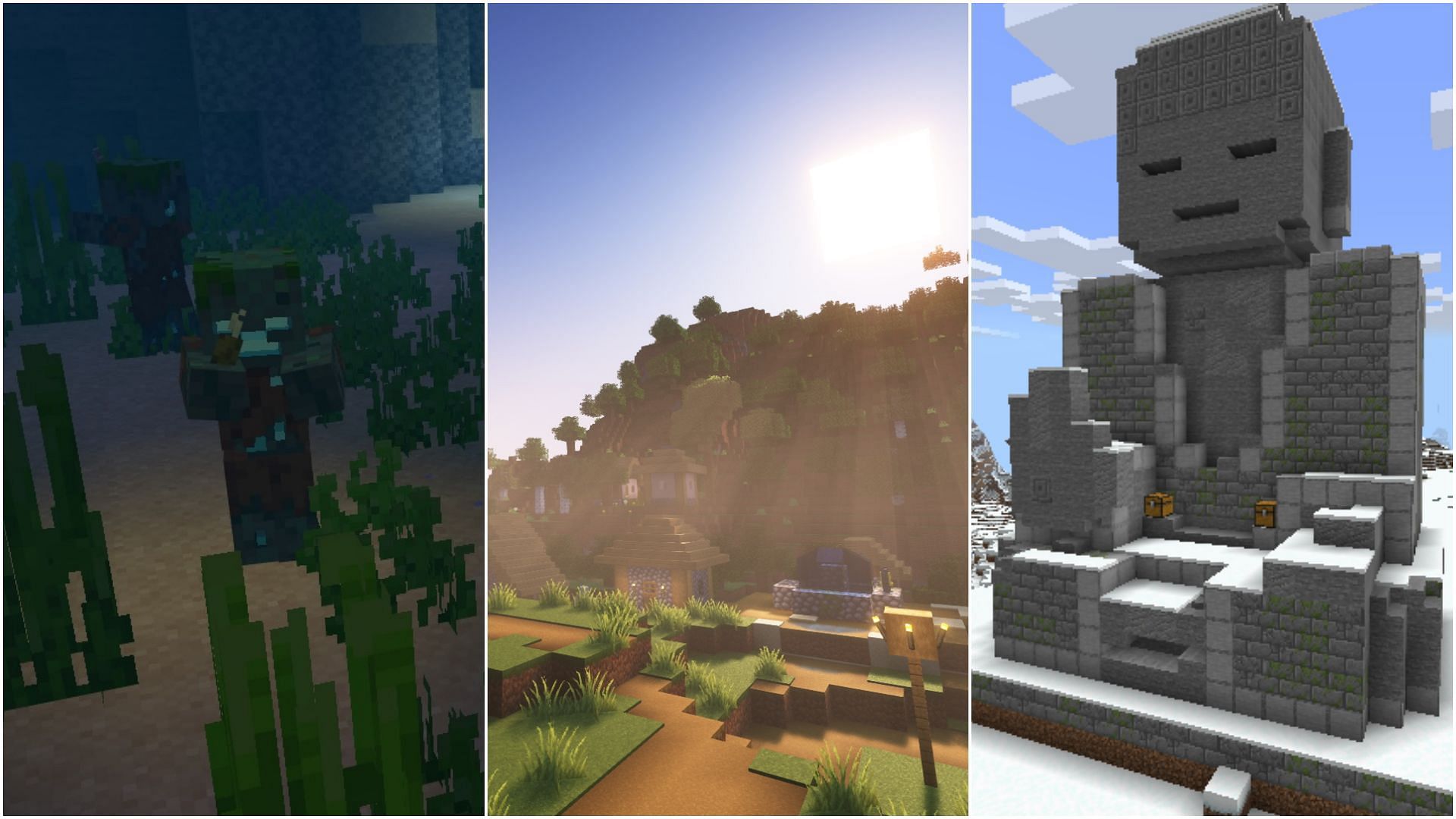 Minecraft Bedrock 1.19 has its fair share of add-ons for players to download and explore. Even though the sandbox game offers a plethora of features to keep users hooked, they might get bored after a while. Luckily, the community has come up with plenty of add-ons that can be installed.

Addons are basically mods for Bedrock Edition. Although Java Edition is known for its modding prowess, there are also plenty of add-ons and packs available for the new version of Minecraft. Here are some of the best add-ons that users can check out. Some of them add smaller quality of life features, while others completely change the look of the game.

Note: This article is subjective and reflects the opinion of the author only. All these add-ons are compatible with the latest version 1.19.23.

Vanilla RTX is basically a resource pack add-on for the game that allows gamers to use Ray Tracing features. It does this by adding all additional PBR maps and fog setups uniquely configured for each biome.

Users should make sure they have an RTX compatible device to use this brilliant add-on. Once installed, it will drastically change the way the world looks, so much so that it will look like a completely different game.

There are many Java Edition mods that Minecraft Bedrock 1.19 players crave. One of them is OptiFine’s dynamic lighting, which allows gamers to hold a light source and illuminate the area around them.

This particular add-on enables this feature for Bedrock Edition. Since the settings of these add-ons cannot be changed easily, the developer used the clunky and chunky potions inside the game as a switch for this feature.

Players constantly use their tools and weapons in the game; therefore, their appearance may become boring after a while. This is where the Tool Revamp add-on comes in, which completely changes the look of different tools and swords.

It changes swords into cool looking katanas and also changes the texture of shovels, pickaxes and axes. This is a simple yet fascinating texture pack that not only changes textures but also increases the resolution of tool and sword textures.

This addon is one of the oldest on the list as it has been around since 2010. From the beginning, the developers of this addon have been committed to bringing the best high resolution textures to the vanilla version of the game. It not only caters to Bedrock Edition but also has mods for Java Edition and even Dungeons.

This is an entirely community-based add-on, with textures provided by volunteers working in their spare time.

Red’s More Structures is another great add-on for those who are bored of visiting the same old settlements in the vanilla version. It adds a plethora of new structures to Bedrock Edition, making the world more exciting to explore.

These builds will contain loot and even hostile mobs to fight. Even though the addon is still far from finished, the developers keep it updated with the latest version of the game. This addon will once again inspire players to explore the world for these new generations.