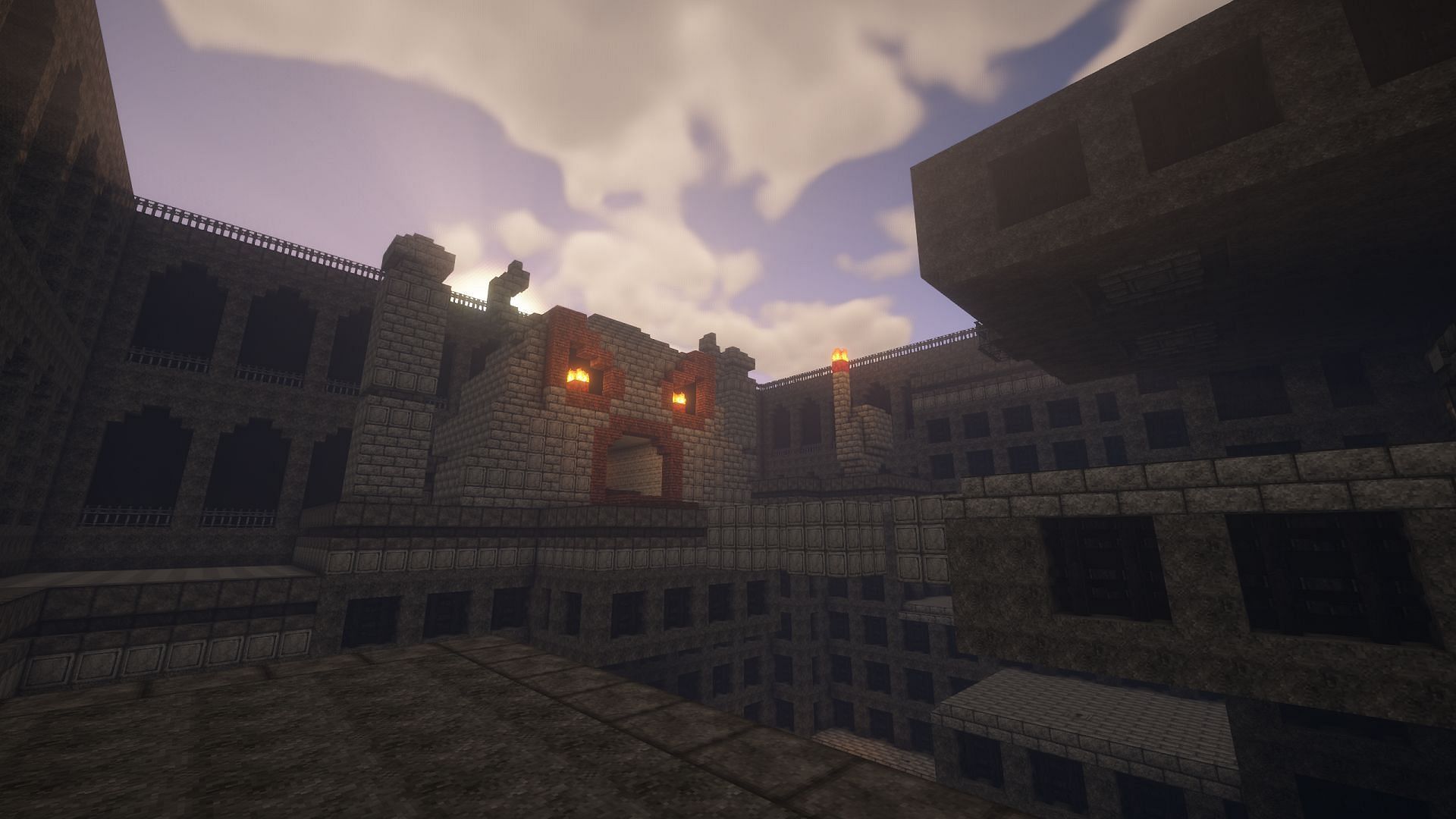 Sometimes when playing multiplayer in Minecraft, it’s best to keep your party small. Luckily, even if you’re playing with just one other friend, there’s still plenty of fun to be had.

One of the most fun ways to enjoy two-player multiplayer in Minecraft is to use maps designed specifically for two people. Many of these maps have been masterfully built by the community and feature lots of fun activities including combat, puzzles, and parkour. These can be a great time if you enjoy them with a friend, and there are plenty of options to choose from.

While there are plenty of two-player maps created by the game’s dedicated community, this article takes a look at some of the best examples.

This article reflects the personal views of the author.

A map inspired by Super Mario Galaxy, Astral Adventure is a space-hopping experience where players band together to collect strange, mystical capsules. Passing through the Astral Gate, the player duo will be transported to a different world among the stars, with its own dangers and enemies to defeat.

This particular map has a full story to enjoy, even with a secret cutscene if the two-player team manages to collect all 31 capsules spread across the cosmos.

The latest in a series of escape maps from Vertex Creations, this two-player map should appeal to any fan of ancient architecture. The duo will wake up in a seemingly endless jungle with no sign of civilization in sight, or at least no modern civilization.

A temple rises above the treetops of the jungle, reminiscent of the ancient Aztec empire that once inhabited Central America. What secrets does this temple conceal? And can it provide a way out of the jungle?

This map offers players a litany of challenges, including puzzles and a stealth section. It was also created with a custom set of textures and models, making it a unique experience in its own right.

An excellent puzzle/adventure hybrid map for two players, The Prismarine Lab is set in the deep sea. Both players will take an underwater journey underwater to find a secret research lab, but this lab is much more than meets the eye.

This map is packed with treasures to collect and includes segments where players must split up to complete specific objectives before regrouping and working together on puzzles and other activities. In addition to puzzles, players can expect to find parkour segments and trap rooms. If things don’t go well, all that’s left to do is let the lab water consume you and try again.

Yet another spectacular space-based Minecraft adventure map, Solar Escape is planetary fun. Players assume the role of the crew in the ISC Breakout, which has suffered unexpected damage.

To repair their engine and return home, the player duo must traverse four distinct worlds with their own climate and habitats. From the desert planet Cryptia to the frozen world of Frostus, players will need to solve puzzles in their quest to repair the escape and return safely to Earth.

Inspired by the timeless Legend of Zelda series, Sword of Light has taken on a life of its own in many different forms within the Minecraft community. The two-player map features six different dungeons with their own guardian bosses. Dark power has taken hold of the land, and as a duo of treasure hunters, it’s your job to find all the hidden treasures in the region’s cliffside dungeons and temples.

Fight monsters and bosses, traverse parkour zones, and explore a surprisingly large world in your quest for treasure. Just be careful not to let the darkness overwhelm you.