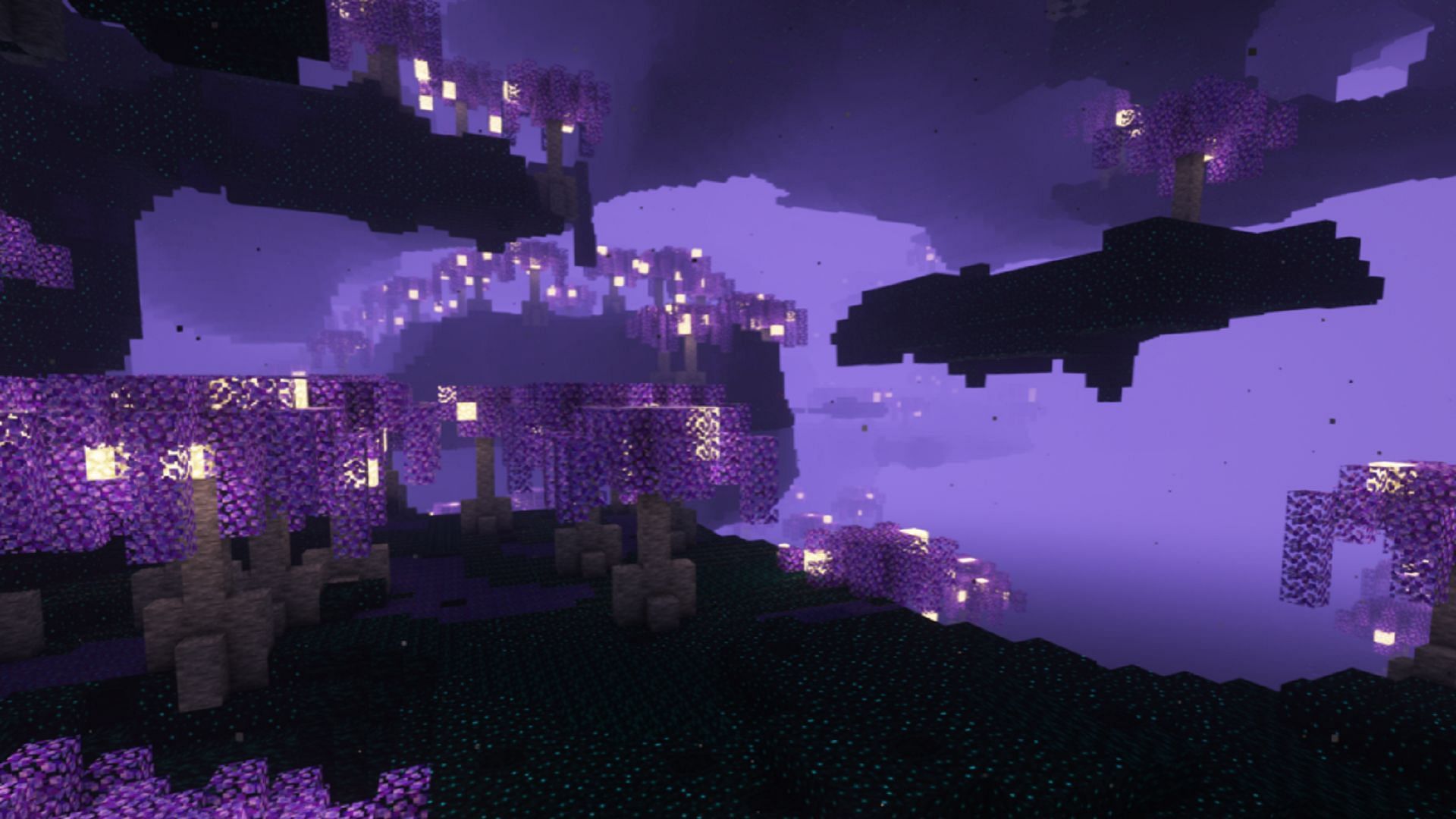 While there are certainly plenty of Minecraft mods available to make playing the game easier, there are just as many that provide an added challenge. For players who like to increase the difficulty of the sandbox survival game, these mods may be worth a try, at the very least.

Ideally, these mods are best played on the highest difficulties of Minecraft, including Hardcore mode if available. This will ensure that players encounter a serious challenge when these mods are active. Mods themselves come in many forms, with some creating new mechanics in the game and others introducing new mobs or areas where hostile mobs can be found.

There are tons of hard to enjoy mods out there, and this article focuses on a few of the most popular examples from the community.

Excellent mods for Minecraft 1.19 that increase the difficulty of the game

Inspired by other sandbox games like Terraria, Enhanced Celestials introduces special new moon phases to Minecraft. While Blue and Harvest Moons provide beneficial effects, there is also a Blood Moon to consider. In this phase, hostile mob spawns are greatly increased and players cannot sleep to avoid the moon phase.

For fans of Minecraft’s Survival and Hardcore modes, the Blood Moon should make ordinary survival much more difficult. Even well-equipped players can have substantial difficulty with all the hostile mobs that spawn, increasing the challenge considerably.

A non-intrusive, vanilla-compatible Minecraft mod, Savage & Ravage overhauls raiders and their structures while adding a few extra features for good measure. Raider outposts have been redesigned to be harder to defeat, and new types of looters have been added (like looters that fire fireworks). There’s also the Griefer mob, which can release small Creeper “spores” to explode near their targets.

Additionally, players can spot new mobs (such as skeleton villagers), and it’s also possible to burn ominous banners to initiate raids instead of killing raider captains.

If players are tired of fighting the Wither and Ender Dragon, they can try to face the various bosses of this mod such as Night Lich, Nether Gauntlet, Void Blossom and Obsidilith.

Each of these new bosses are cut from a different cloth compared to the game’s vanilla bosses. They all have their own unique mechanics and health/damage values, and some will be harder than others.

All in all, the Bosses of Mass Destruction mod should be a breath of fresh air for boss fight fans.

4) When dungeons pop up

It goes without saying that Minecraft Dungeons don’t quite live up to their name. Players usually have to fight off a few hostile mobs, find a generator block and disable/destroy it. The Dungeons Arise mod is a huge facelift for the game’s dungeons, introducing randomly generated dungeons found in various biomes. These dungeons have countless dangerous passages filled with traps and many hostile monsters.

While these dungeons are considerably harder to clear, the rewards are often worth it. Minecraft players who like challenges with a big payout should consider downloading this mod.

Minecraft’s Deep Dark biome was introduced in The Wild Update, and it features the dangerous Warden mob. However, aside from the Guardian, there isn’t much danger to be found in the biome. The Deeper and Darker mod changes that in a big way by introducing new structures, hostile mobs, and a dimension known as the Otherside, a nod to one of Minecraft’s music discs.

While heading into the Deep Dark is already daunting, the biome gets even deadlier in the Deeper and Darker mod, so players will want to use the best gear they have access to. This is even more important when crossing into the Otherside realm, where things get even more perilous.