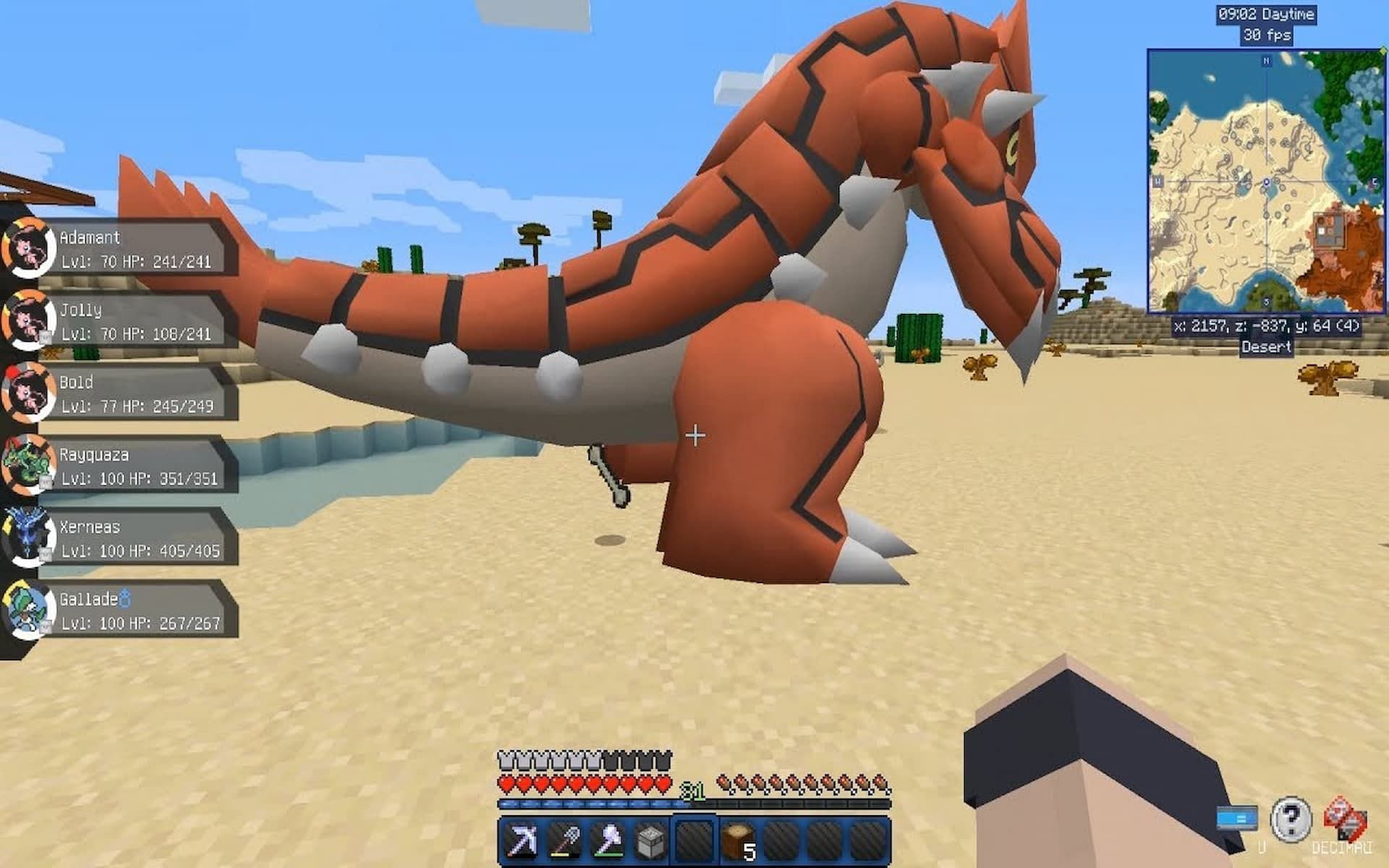 Minecraft is a game with almost unlimited possibilities. One of the best things about it is that there are so many different ways to play. From designing your own world to defeating the mighty ender dragon and even hunting for treasure, the sky truly is the limit. Sometimes, however, players want to change things up from classic vanilla gameplay, and that’s where mods come in.

In Minecraft, mods allow players to modify their game so that they can add cool new features, such as textures, mobs, quests, or even new dimensions.

Quests add a level of depth and purpose to the world and can be great for changing things up. But which quest mods are the best to play? Keep reading to find out.

How to Install Mods in Minecraft

Mods really are an amazing way to keep things fresh. But when searching for mods on the internet, it can sometimes be a dangerous place. Downloading mods from an untrustworthy site can infect a computer with viruses.

For this reason, it is always recommended to use a reputable and reliable site such as Curseforge. Once you have selected the mods you want to use, installing them is simple and can be done quickly by following the steps below:

Now that you know how to download mods, here are the 5 best mods for questing in Minecraft, so you can get started and continue your quest.

The Lost Cities is a mod for Minecraft that adds a whole new dimension to the game. This dimension is filled with lost cities, which are full of treasures and mysteries to explore. This mod changes Minecraft in several ways, including adding new blocks, items, and mobs.

This mod also changes the way the game is played, adding new challenges and goals to complete. Overall, The Lost Cities is a great mod that adds a lot of new content to Minecraft and changes the game in several exciting ways.

The Guild is a Minecraft mod that brings changes to the game to make it more challenging and exciting. The mod adds new monsters, items, and blocks to the game, as well as new gameplay mechanics and features.

Perhaps the most exciting feature of this mod is the ability to join The Guild. By finding a guild building in a plains biome, players will be able to choose from one of 15 different professions as they embark on a magical journey through quests.

The Pixelmon mod is one of the most popular mods available. It adds a huge amount of content to the game, including all of the original Pokémon, as well as many new ones. The mod also includes a variety of new features, such as the ability to catch and train your own Pokemon.

Not only is it possible to capture and train Pokémon, but players can progress through gyms and fun battles where they can really feel the two game worlds collide. The Pixelmon mod is an essential mod for any Pokemon fan looking to get the most out of their experience

There are many reasons why Dungeons, Dragons, and Space Shuttles are some of the best quest mods. For one, it adds a ton of new content to the game, including new monsters, items, and blocks.

Moreover, it makes the game more challenging and exciting as players now have to face mighty dragons and other dangerous creatures.

Lastly, the mod is simply stunning, with stunning new visuals that make the game feel more like a fantasy world than ever before. If you’re looking for a mod that will completely change your experience, look no further than Dungeons, Dragons, and Space Shuttles.

Roguelike Adventures and Dungeons is a must have mod for all gamers. It combines the best of roguelikes and Minecraft. The mod adds several new dimensions to the game, making it more challenging and exciting.

Following rogue tradition, players will no longer have to build, they will only have to crawl through dungeons to kill enemies who will grow stronger over time.

The best part about this mod is that it is constantly expanding and the dungeons are constantly changing so you will never be bored. If you’re looking for a mod that will keep you coming back for more, then Roguelike Adventures and Dungeons is the perfect mod for you.