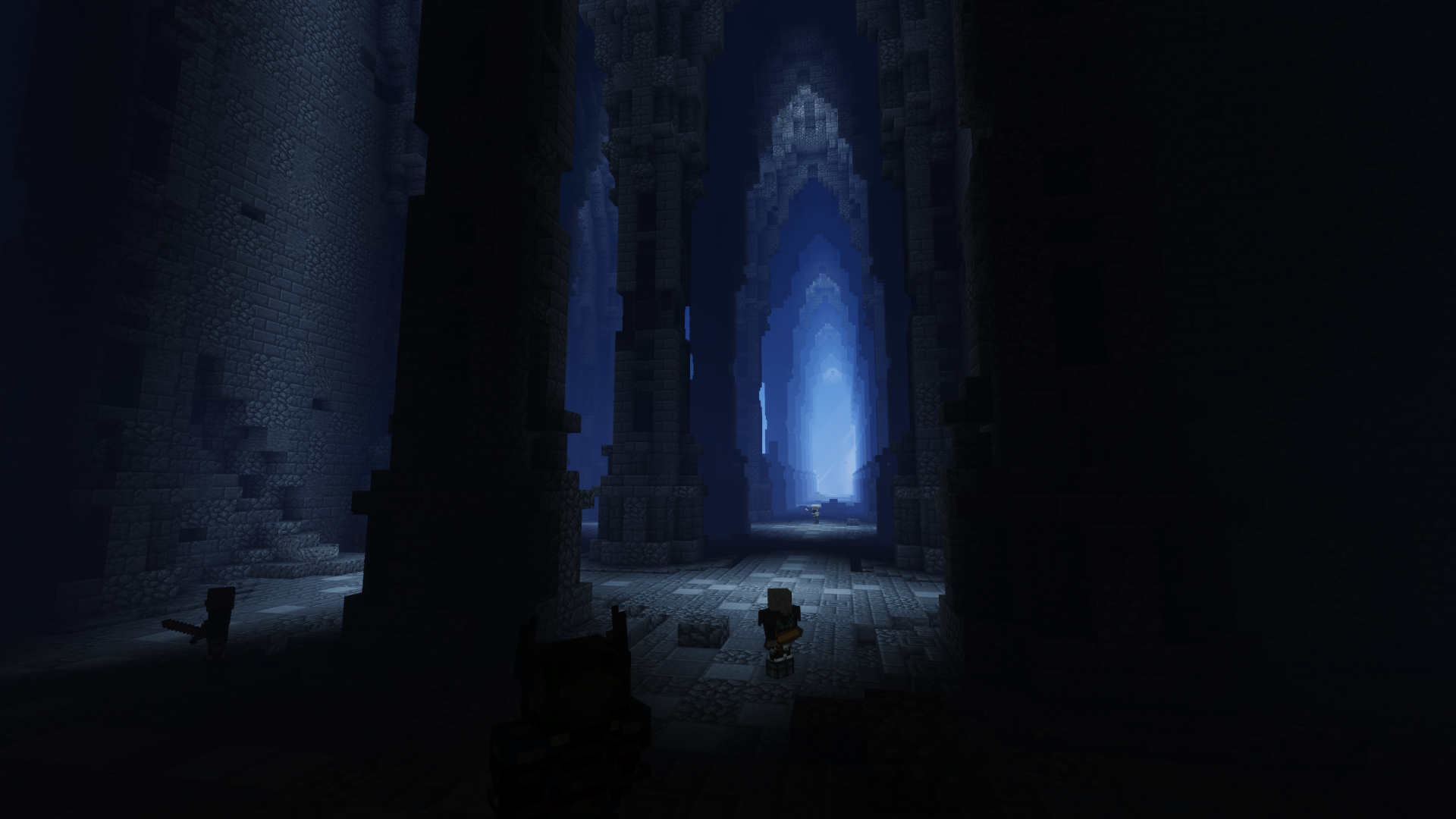 A Minecraft server based on Tolkien’s Lord of the Rings

A server created to provide a fair and fun experience for all players while exploring Tolkien’s world in Minecraft! Ainu focuses on adventure, building, and role-playing interactions between factions, players, and characters, as well as providing dungeons and PvE environments for players to enjoy.

Join us and create a story in Middle-earth!

What is a Minecraft Server?

A Minecraft server is a player-owned or company-owned multiplayer game server for the Mojang 2011 Minecraft video game. Players can play minigames and interact with other Minecraft players. Players can also start their own server either by setting one up on a computer using software provided by Mojang or by using a hosting provider so they can run their server 24/7 /7. Although they’ve been around for over a decade, Minecraft servers remain popular as ever. Most servers have a friendly and active player base as well as awesome plugins and events to enjoy.

If anyone needs help on the server, they can contact a member of staff and they will help you as soon as possible. Minecraft servers allow players to play online or over a local network with other people. Internally the game is running a server for single player games, this was done in order to make the single player game experience consistent with the multiplayer experience and to ensure that changes to the game such as fixes for bugs apply to both single player. games and multiplayer games.