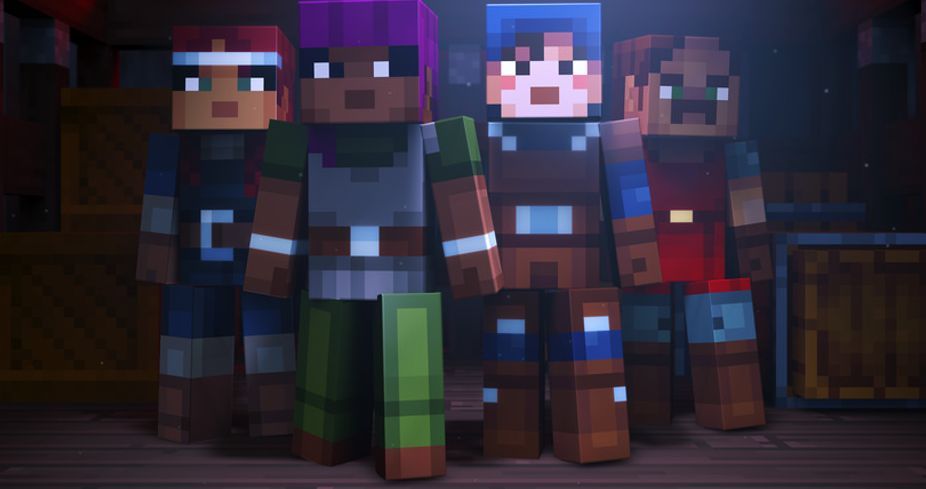 Dungeons instead of a sequel

Last weekend at Minecon Earth, Microsoft and Mojang announced Minecraft: Dungeons, a dungeon crawling spin-off for one of the most successful games of all time. Minecraft currently has around 91 million monthly active users and shows no signs of stopping. That being said, Business Insider still asked the Microsoft official Minecraft Helen Chiang explains how they plan to build on such a successful property.

They first ask about an official sequel, a Minecraft 2 all sorts. Helen Chiang quickly shot this down, saying it would only fracture the community, which is the cornerstone of Minecraft:

“I really don’t think it makes sense for Minecraft, given the community. This is something that always divides the community… That’s why our updates are free. We don’t want to ask [players] pass from Minecraft 1 at Minecraft 2. We want them to enjoy Minecraft.”

The topic then moved to the recently revealed Minecraft: Dungeonsand it’s been pretty clear that spin-offs like these are where the future of the Minecraft franchise lies. Mojang’s small development team is really working to flesh out the dungeon-crawling aspect of the game, creating an experience that’s more about adventure and story than mining and crafting. This was reflected by Mojan Creative Lead Jens Bergentsen:

“I would say it’s a distilled version of Minecraft in the sense that we wanted to focus on the quality of the dungeon crawler part. Building in the game is something we’ve talked about a lot, but we were concerned that it would distract from the goal of the game. So in Minecraft: Dungeonsit’s strictly an adventure game with a story attached to it.”

Helen Chiang also believes that such an expansion will keep the community together and not only allow it to be iterative in the Minecraft titles they create:

“The way we decided to grow – and I think Dungeons is the first example of that – is one way we try to keep our community together… And there are other ways we can develop that are more meaningful and authentic to who we want to be, rather than to just release another iteration like most other franchises do.”

That much, Minecraft is on just about every platform, while Minecraft: Dungeons will arrive on PC in 2019.

2018-10-02
Previous Post: Dungeons is the new game set in the Minecraft universe
Next Post: Telltale’s Minecraft: Story Mode was originally rated T and “not suitable” for children