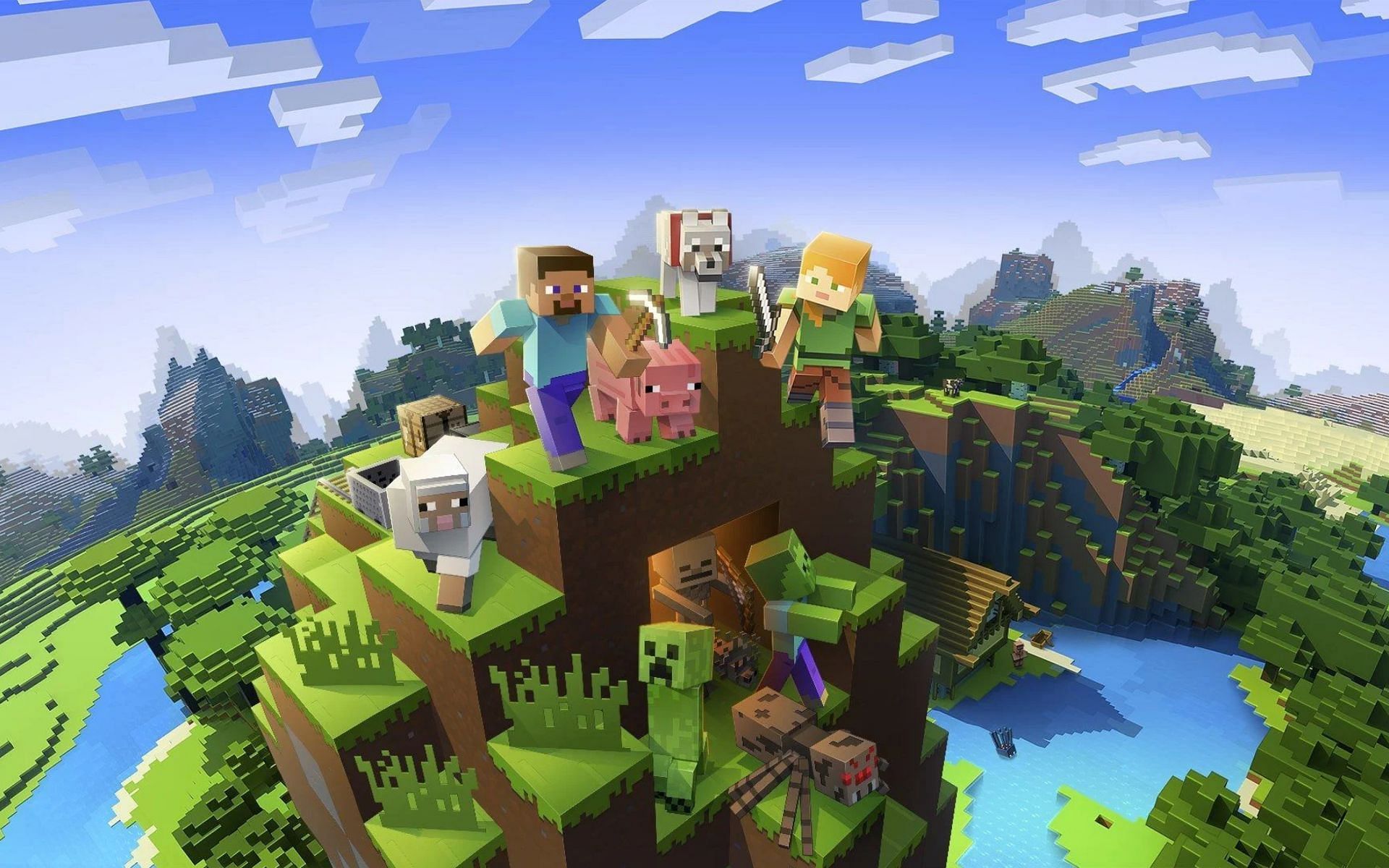 Mojang released the latest Minecraft Bedrock Edition beta/preview on September 14, 2022. The Android version is titled Beta 1.19.40.21, while the version on Windows, iOS, iPadOS, and Xbox is titled Preview 1.19.40.21.

Steps to Download Beta or Preview 1.19.40.21 for Minecraft Bedrock

If you play on Windows and Xbox, you can download the latest beta/preview from the Xbox app. Go to your respective system’s search bar and type “Xbox”. This will open the Xbox app. Another great way to download the preview version on PC is through the game launcher.

Playing on iOS devices, on the other hand, will require you to join the preview using the TestFlight app. If you are using an Android device, go to the Google Play Store.

You can also access the “Preview” tab in the launcher. On Android and iOS, this can be done through the Google Play Store app and TestFlight, respectively.

This step is for PC and Xbox users. For Android and iOS users, the process is basically completed in the previous step.

Once you’re on the preview or beta page in the Xbox store, all you have to do is click “Update” and the latest beta will start downloading. On the Launcher, you need to click “Install” after completing the previous step.

Once the beta/preview is downloaded, go to the game and click on the “Play” button, either in the Microsoft Store, Xbox app or Launcher. You can then enjoy the latest beta version of the game.

To note: Remember that beta or preview versions may be unstable because they contain unexpected experimental features. You are encouraged to report any bugs or issues to Mojang for game improvement.

Bedrock Edition is one of the most played versions of Minecraft. Players can find it on almost all major platforms, including Windows, PlayStation 4 and 5, Xbox One, Nintendo Switch, Android, and iOS.

It’s no wonder Bedrock Edition is constantly tested for bugs. Mojang has a comprehensive schedule that regularly releases preview/beta versions of the game.