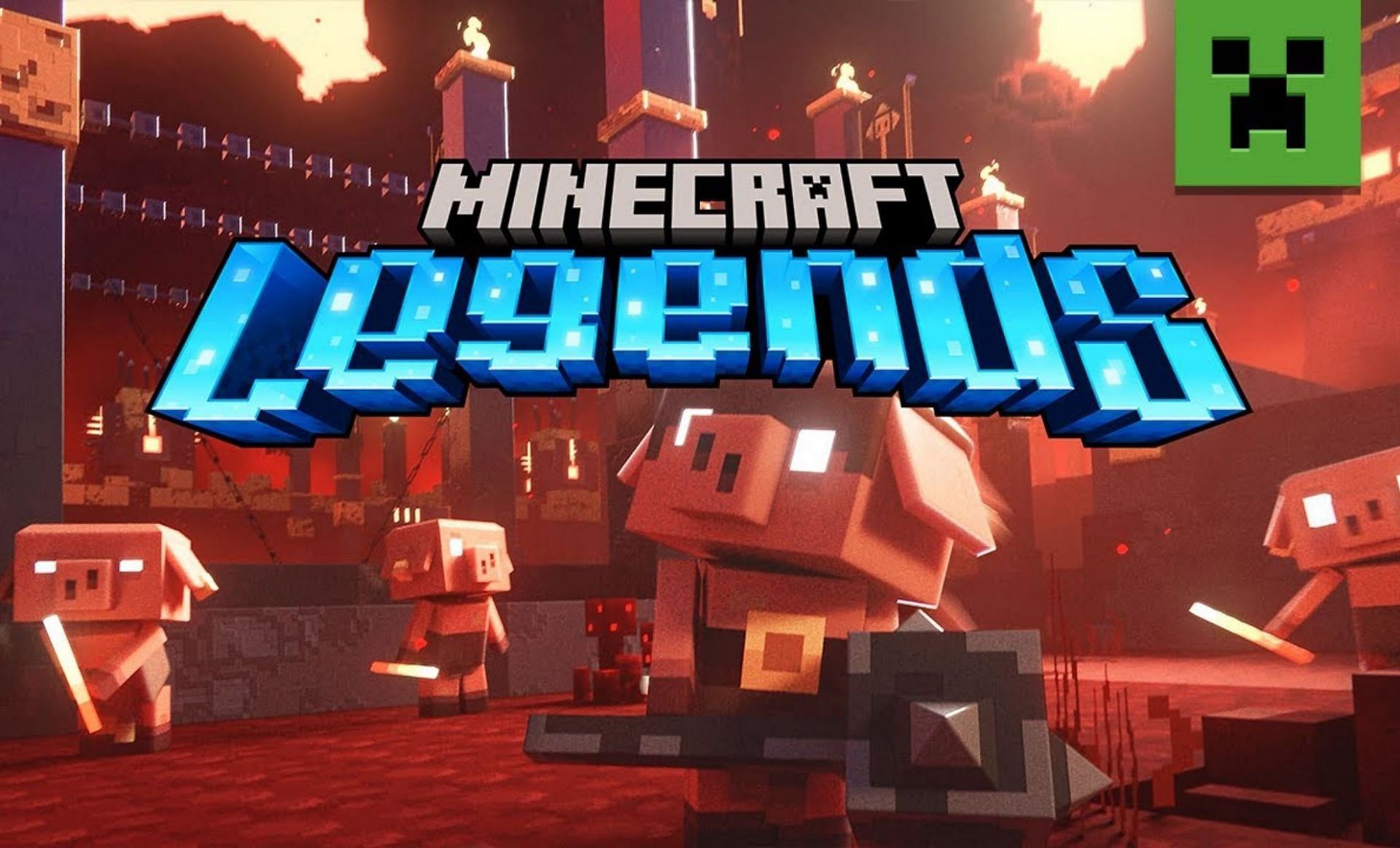 Mojang has developed Minecraft and a few adjacent games since its inception by video game designer Markus Persson in 2009. The studios main game has been a major hit since then, with one of the most dedicated playerbases of any game. modern. .

Despite this success, Mojang hasn’t really branched out. After 13 years, their most well-known game is still Minecraft, with the studios having only developed a few games since then. While none of them lived up to the huge shadow cast by Minecraft, they’re essentially relaunched versions of the studios’ first game. This article lists all Minecraft games developed by Mojang Studios.

Naturally, their most popular game is their classic, Minecraft. Being their claim to fame, it’s the only game every gamer knows is from Mojang. The addictive sandbox game is defined as follows:

“Players explore a procedurally generated blocky 3D world with virtually infinite terrain and can discover and mine raw materials, craft tools and items, and build structures, earthworks, and simple machinery.”

It’s a classic game about resource gathering, item crafting, and survival. Although there are some fantastic elements involved, the game is almost as simple as it looks and enjoys incredible popularity across the world.

There are several versions of this game, but they are not unique enough to be considered different games. Bedrock and Java Edition are two sides of the same coin when it comes to Minecraft.

Minecraft: Story Mode was their first departure from the base game and released in 2015. It was an episodic game where players did little more than choose from a set of options.

It capitalized enough on the success of the first game to become quite popular in Mojang’s catalog, but unfortunately isn’t very active today.

In 2019, Mojang released Minecraft Earth, an augmented reality (AR) version of Minecraft that allowed players to explore their real environment within the context of the game itself.

Although it was quite popular, it was finally shut down in 2021. With the COVID-19 pandemic preventing many players from participating in the outward aspect of the game, the studio decided to end support in mid-2021 It was really a shame because the game was both unique and very fun.

Dungeons is perhaps Mojang’s most successful venture to date (excluding Minecraft, of course). This recent title is a dungeon-crawler, far from the others which are sandbox games. Although it uses the same elements, it has improved and developed them.

The gameplay is different and unique, but everything is familiar enough to make veteran Minecraft players feel right at home. Interestingly, it’s also the only other active game right now for Mojang Studios.

If they can replicate the success of Dungeons in future projects, then this Swedish team is well on its way to becoming a powerhouse in the world of game development.

Finally, we come to Legends, an unreleased but upcoming game from Mojang Studios. The game is expected to be available for purchase sometime in 2023. It is defined as a “real-time action strategy video game” and will feature players trying to stop Piglins from invading and overthrowing the ‘Overworld.

The game looks like Dungeons, but much of its gameplay has yet to be revealed. It could be another success story for the developers when it releases, though it’s unlikely to surpass the base game.

Luckily, that hasn’t stopped Mojang from releasing several excellent titles. What could be in store for them next?