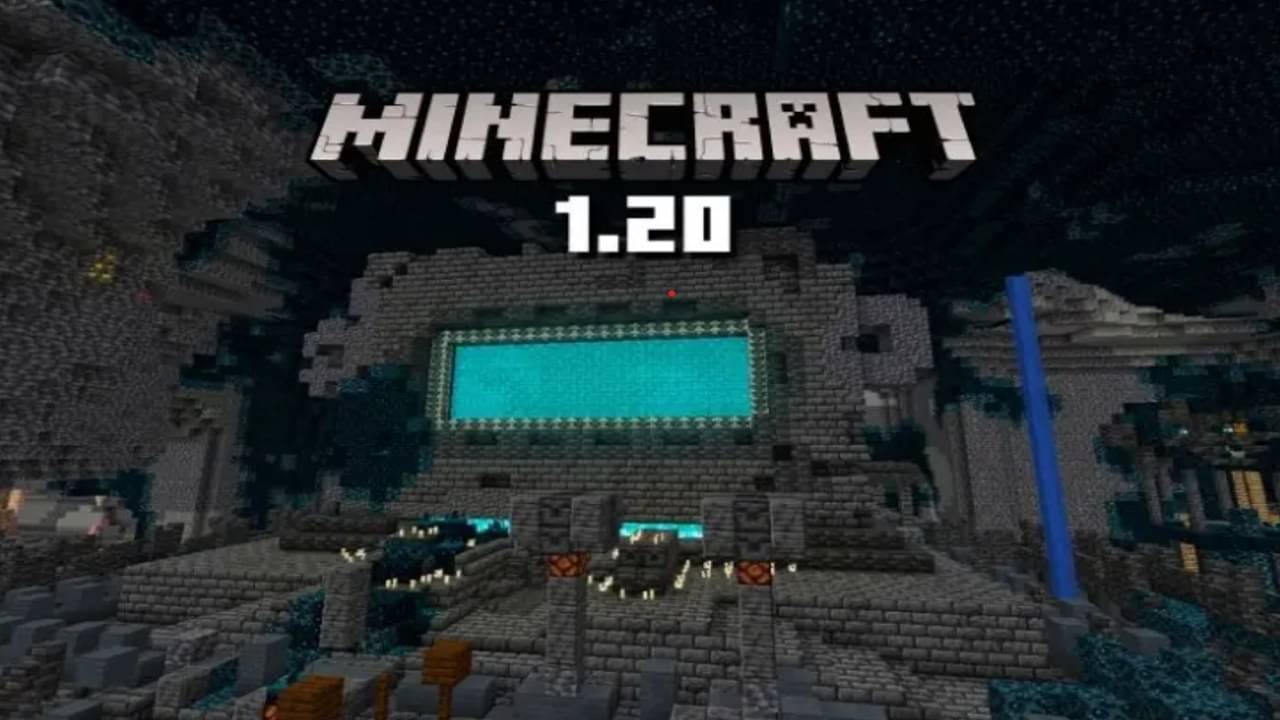 Minecraft 1.20 update: What will be the next Minecraft update?

The Minecraft 1.20 update is right around the corner, and fans are excited to see what Mojang is up to.

Today we are going to see what the developers have in store for us for the next Minecraft update. We know a few things, but fans have been speculating on what to expect.

The previous update gave us the guardian protecting the ancient city, the swamps and the mangrove frogs and the Allay. It will be interesting to see how the development team prepares for the next update, but fans have speculation.

We know that Minecraft live takes place on October 15, so it’s safe to assume that the next update will be later in November.

A spectator mode will be present in the new update since fans have been dreaming of it for a long time. He was already present in Minecraft Now, which took place last April.

Players can see over and through blocks and fly freely with this spectator feature.

The Nether Portal spawn system has caused many issues for players. Therefore, the developers are looking to change the mob spawn system, which seems trivial but can enable safe farming methods.

A new Bedrock UI is also being implemented in the game. Recent builds have shown better UI for the Bedrock edition, so the developers will likely introduce a new UI in this update.

A potential inventory update is also on the cards for the Minecraft 1.20 update. A recent survey on Minecraft Twitter indicates that an inventory overhaul is in the cards.

The last inventory tweak we saw was in the 1.12 update, so we think it’s long overdue.

Fans speculated about many other changes, including the confirmed ones. Among the most popular, the desert, badlands and birch forest biomes are the target of speculation.

Another speculation points to the addition of several monsters like badgers, ostriches, and meerkats.

Other short and trivial speculations include editor mode, banners, hardcore mode, custom shields and many more. Only time will tell what the update gives us.