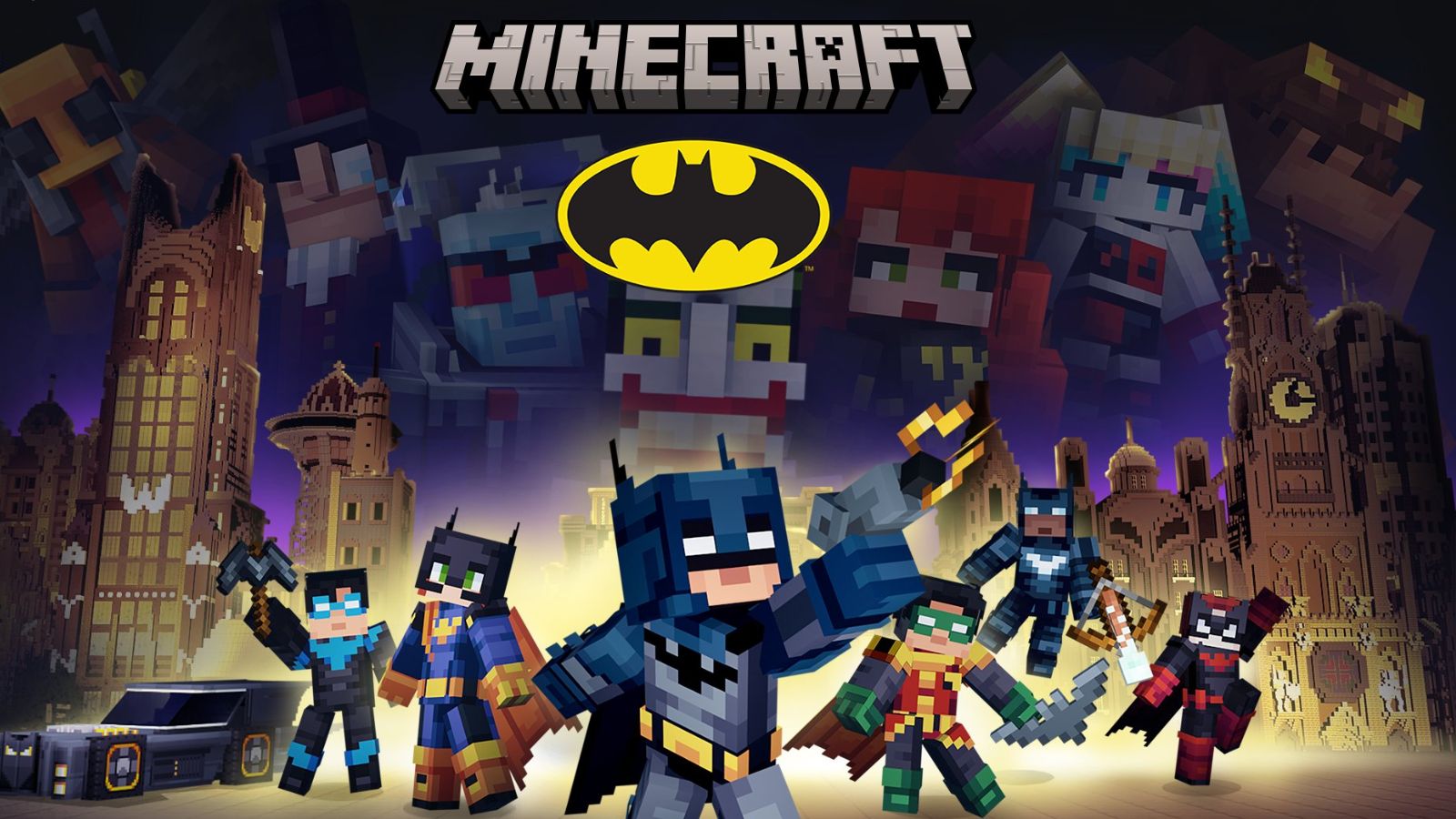 Minecraft’s Batman DLC is an all-new experience where players can explore the famous city and defeat infamous villains. Here’s everything we know about the upcoming Minecraft Batman DLC.

Minecraft Live introduced a lot of new content to Minecraft Dungeons, Minecraft Legends, and the new 1.20 update for the original Minecraft. However, all of these announcements are out for a while. Luckily, there’s some exciting new Batman DLC to enjoy in the meantime.

The DLC is a DC fan’s dream and lets you immerse yourself in the world of Minecraft and Gotham while exploring the dangerous life of the famous superhero. Here’s everything we know about Minecraft’s Batman DLC.

The Minecraft Batman DLC will be released on October 18, 2022, thanks to a Tweet from Minecraft.

Although the Batman DLC announcement came during Minecraft Live 2022, they didn’t initially specify a release date. Luckily, Minecraft has followed suit with its next release date, which means players won’t have to wait long to play as Gotham’s hero.

Minecraft Live 2022 introduced the Batman DLC and with it showed a trailer, giving examples of gameplay and the characters you will meet on your way. You can watch it below.

The Minecraft Batman DLC isn’t just a new world to explore and a skin to put on. This is a story in which you, as Batman, must face off against various recognizable villains in order to unravel and stop Joker’s troublesome plot.

The DLC includes solving the Riddler’s puzzles, battling the Joker, Poison Ivy, and many other villains like Harley Quin and The Penguin in boss battle experiences.

To fight them you can use many famous gadgets and awesome Batman cars. The game will also allow you to fight alongside allies like Robin throughout the story.

Free cosmetic for all players

If getting the Batman DLC isn’t for you, a free cosmetic has also been announced that will be available to all players. It consists of a Batman-style cap and will be available when the DLC releases on October 18, 2022.

That’s all we know about the upcoming Minecraft Batman DLC. While you wait to battle through the streets of Gotham, take a look at what else has been announced for Minecraft Live 2022:

2022-10-17
Previous Post: A Minecraft server based on Tolkien’s Lord of the Rings
Next Post: Best Minecraft XP farms: Enderman, Cactus, and Bamboo, plus