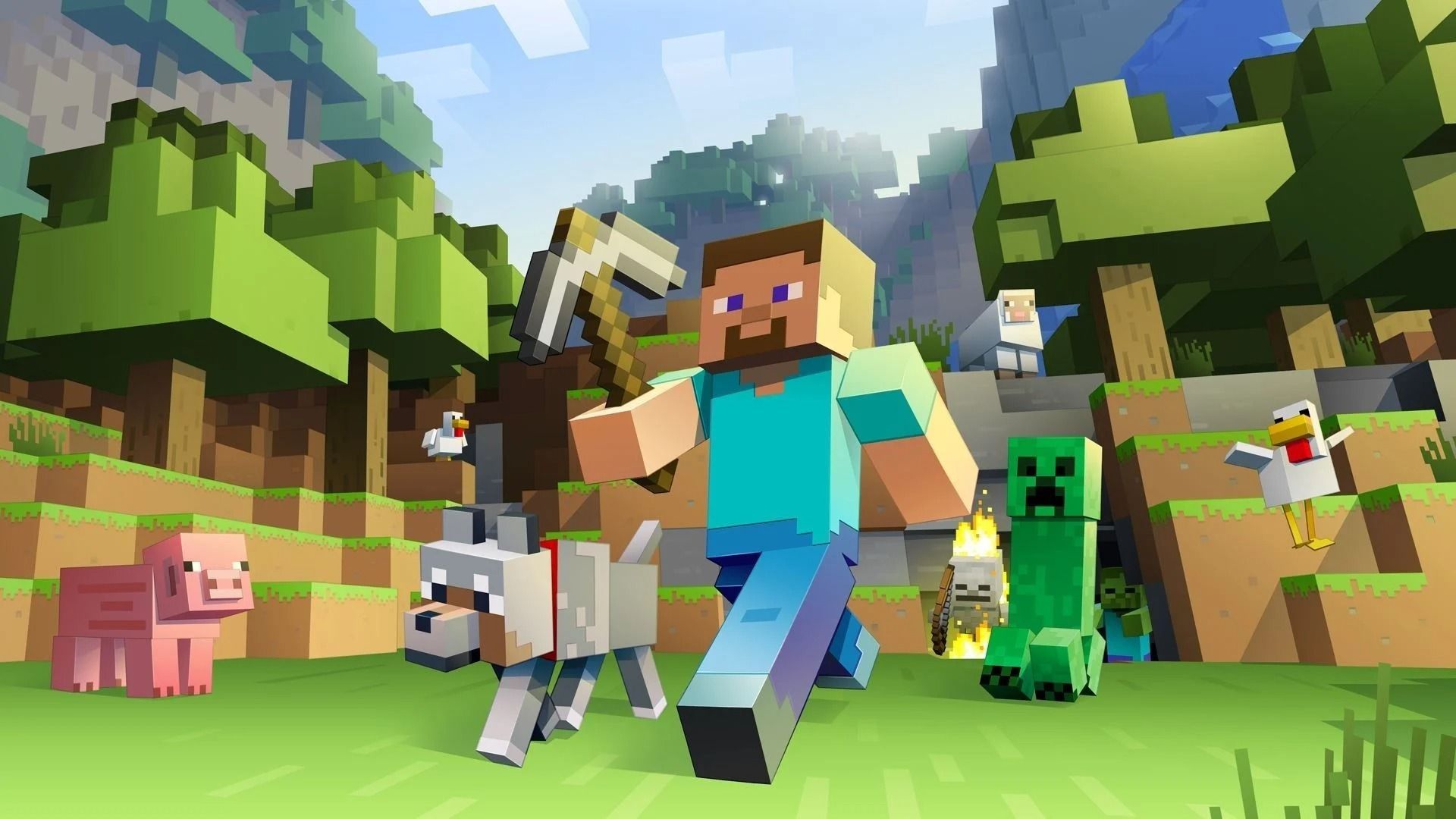 A new Bedrock update has gone live with some very minor tweaks!

In order to fix some of the issues found in the previous Minecraft Bedrock update, Mojang Studios will be rolling out a new patch on July 26 with some changes and fixes.

Major Minecraft update 1.19 has been live for some time now, also known as “The Wild Update”, which once again sought to completely change the way we play Minecraft. However, since the release of the content update, there have been some lingering bugs.

In order to fix some of these issues, Mojang has constantly rolled out new bug fixes. Today’s update fixes several issues such as mobs not loading into the world if their saved position there was greater than or equal to 25, as well as several texture issues.

If you want to know exactly what bugs have been fixed in today’s update, check out the official patch notes for the July 26th Minecraft Bedrock update below.

Below are the official patch notes for the July 26th Minecraft Bedrock update, which is now available on all supported platforms and brings the Bedrock version of the game to 1.19.11.

A new update is available on Minecraft to fix some issues since the release of version 1.19.10.

Please continue to vote and report any new bugs at bugs.mojang.com and leave us your comments on reviews.minecraft.net.

Further details on all previous Minecraft updates and fixes can be found through the game. official site.