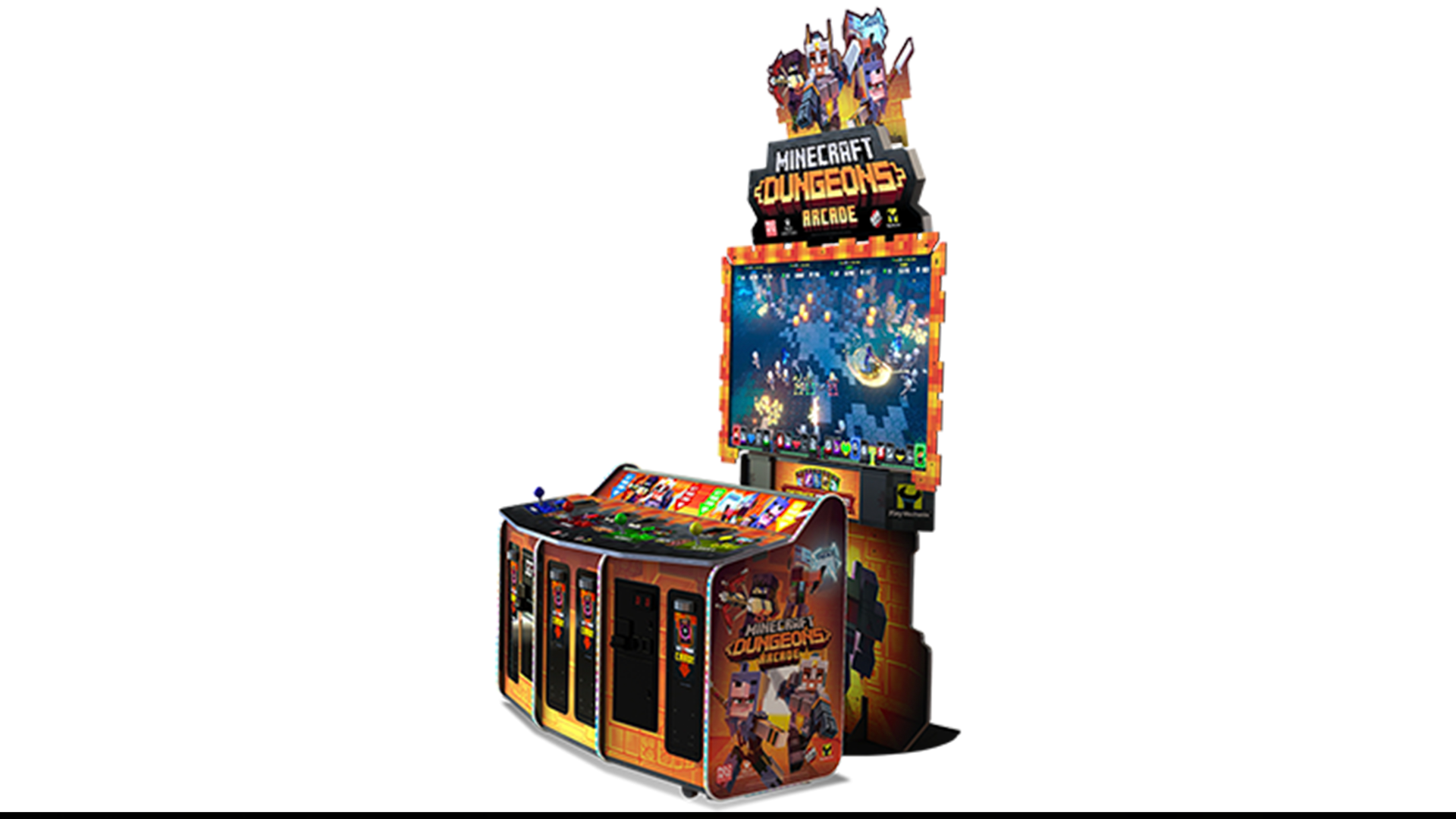 Minecraft Dungeons gets its own arcade cabinet

The hardware is expected to launch later this year.

dungeon crawler Minecraft Dungeons arrives at its own arcade machine.

In a post on the blockbuster’s website, Mojang’s Per Landin said the company has partnered with Play Mechanix to create a cabin for the game, resulting in the imaginative name Minecraft Dungeons Arcade. The version comes with nine tiers, with players having three actions at their disposal – Melee, Dodge, and Range.

Another tweak is that players are given physical cards to record changes to their character – better weapons, new skins by the sound of things – along with 60 cards to collect.

This will launch later in the year, with a number of cabinets currently circulating in North America for testing.

“If you step back you can see the similarities between the two, but when you step into [a consumer] game is like a waltz,” said Will Carlin, Creative Director of Play Mechanix.

“An arcade game, on the other hand, is a kind of super break-dancing speed experience – it’s all about being intense in the moment and surviving as long as possible – a blast of intense fun!”

He continued, “My advice is to use every button on that control panel to survive,” Will tells me. “It’s not just about hack and slash – there’s strategy in this. If you want to get the most out of your game, you’ll want to use every possible ability the player has.

Minecraft Dungeons launched on PC, Switch, PS4, Xbox One in May 2020 – before coming to Xbox Series X/S – and has sold over 10 million copies to date.