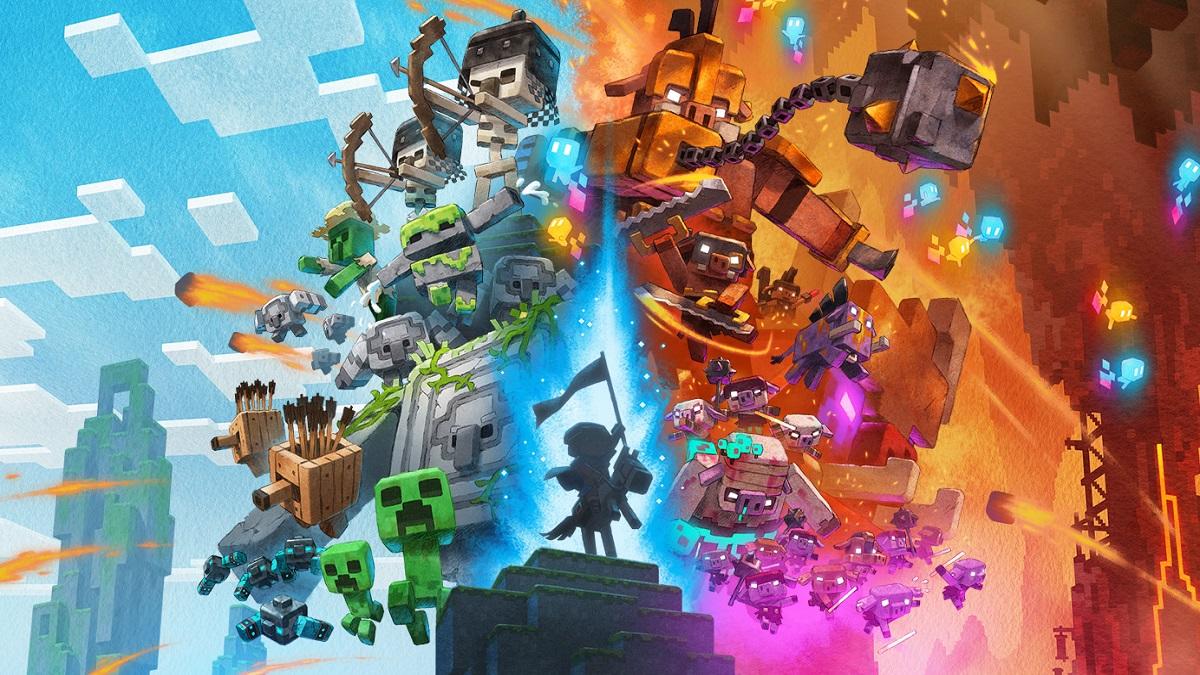 New Minecraft spin-off called Minecraft Legends which arrives in 2023 will allow players to interact with crowds and environments in different ways, just like Minecraft Dungeons did, and similar to the new enemies found in this dungeon crawler, this new game will have its own new monsters. We briefly saw a few of them in a trailer released for the Minecraft Legends game this week, and as part of Xbox’s Gamescom events, we learned more from the game’s creators about some of these creatures.

Like those who followed with Minecraft Legends you may have noticed, the Piglins are the main antagonists found in the game. These are of course found in Minecraft itself and come from that game, but Mojang is evolving the Piglin line into Minecraft Legends with some new enemies to watch out for.

“It’s called the ‘Pigmadillo'” Minecraft Legends Executive producer Dennis Ries talked about one of the new enemies featured in this week’s trailer. “It’s the one that comes out of the portal, then curls up into a cube and rolls over you. Very hard to defeat, and one of the most fun.”

Another enemy present in Minecraft Legends is the “Bruiser” who seems to have adopted the archetypal playstyle of the same name in a new crowd.

“It’s another one you see in the trailer,” Ries continued. “He comes out and has like two kinds of razor blades on his arms and makes some really mean moves when he comes and attacks you.”

The new mobs aren’t all bad, though. There are also new additions to the player’s side that can be used tactically to take on the piglin threat. One of them is the Cobblestone Golem which is especially useful against structures, Ries said. Another golem variant is the Plank Golem, a ranged unit featured alongside the other new monsters in the trailer above.

Minecraft Legends doesn’t yet have a release date beyond 2023, so look for more of these mobs and other reveals to preview as we get closer to its release.