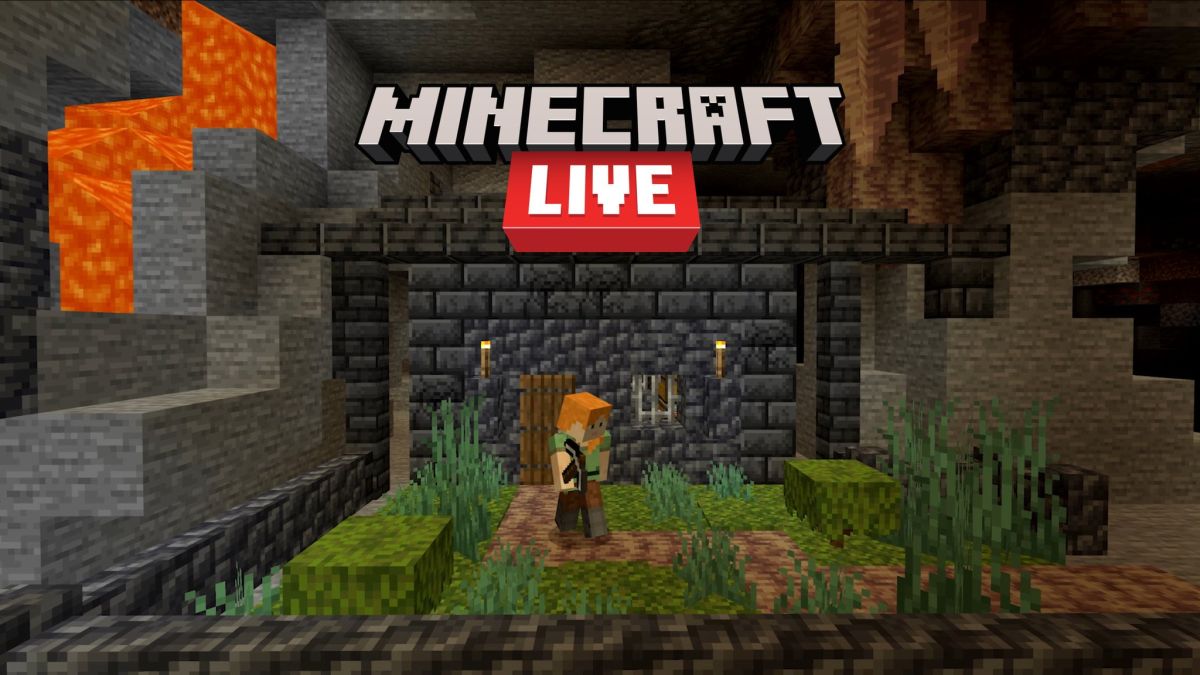 Minecraft Live 2022: How to watch, date and start time, and what to expect

The Minecraft universe is constantly expanding, inexorably stretching to the outer limits of possibilities in the gaming industry. It’s an unstoppable force of impossible size, a juggernaut determined to dominate new realms as it continues to grow. Minecraft dominance is inevitable, and the next chapter in its creators’ devious plan will be revealed to all at the next Minecraft Live event.

Jokes about Minecraft’s influence on the gaming industry aside, it’s always a big deal when Mojang Studios hosts its annual Minecraft Live event to reveal and discuss the impending future of builds, tweaks, and updates. of Minecraft. Minecraft Live is officially returning in 2022, and it should be exciting for a number of reasons. Here’s everything you need to know about Minecraft Live 2022, including how to watch it and what viewers can expect.

What is Minecraft Live?

Minecraft Live is the modern, remote iteration of the Minecon of the past, an in-person Minecraft-themed convention that was pulled due to the effects of the ongoing COVID-19 pandemic. Instead, Mojang Studios (and potentially guests) are hosting a live-streamed event, where it reveals the next 12 months of Minecraft. The show is exciting business for the Minecraft community year after year, and generally attracts a huge increase in traffic and discussion online.

Minecraft Live began life in 2020 and returns for a third year to give players a taste of what to expect from the growing Minecraft universe. This year’s show will have some new surprises and some major updates to the previous years’ formula, but overall those who have joined Minecraft Live in the past should be familiar. It’s undoubtedly the biggest day of the year for Minecraft and its community, and it’s an event not to be missed.

Minecraft Live 2021, for example, revealed Minecraft 1.19 “The Wild Update”, Minecraft Dungeons: The Cloudy Climb (its first seasonal adventure), the annual crowd vote (which led to the addition of allay to Minecraft ), the arrival of Minecraft: Java Edition to PC Game Pass, and more. We have every reason to believe that this year’s Minecraft Live event will be an equally, if not more, exciting look at some of the best games from Xbox’s Mojang studios.

It hasn’t been revealed how long Minecraft Live 2022 will run for, nor do we know for sure if there will be a pre-show before the main event. It’s reasonable to assume the show will be between 60 and 90 minutes long and there will be a pre-show, but that’s pure speculation at the moment. We will update this section as soon as we have more information.

When Minecraft Live 2022 begins, you can tune in to the broadcast through any of the following official Minecraft channels and sources:

Minecraft Live 2022: What to expect

The Minecraft brand is a true franchise at this point, with a variety of games and products in the works. Minecraft Live 2022 is expected to shed light on many of these upcoming expansions to the Minecraft universe, and much of what we can expect has already been teased or revealed by prequel. Of course, there are also bound to be surprises, but we’ll probably have to wait for the actual event to see them.

Without further ado, here’s what we can expect from Minecraft Live 2022, including some speculation: