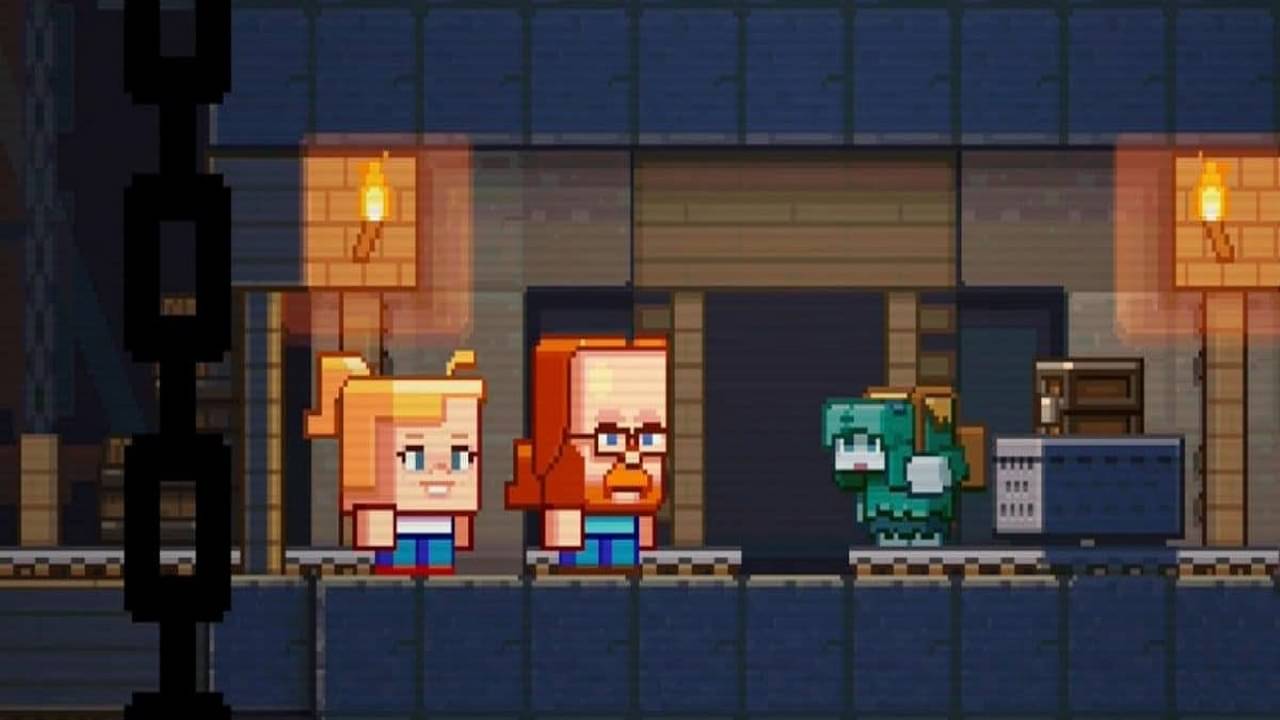 Minecraft Mob Vote 2022 candidate Rascal is introduced to fans via a Mojang blog post. Check out more details below.

Minecraft Live will take place on October 15. It will reveal the most important news about the Minecraft world and what Mojang has in store for fans next year.

Fans are waiting for more news regarding Minecraft Legends and Minecraft Dungeons Season 3. However, this year’s Minecraft Mob Vote looks good so far, with the introduction of the final two mobs.

We have already written about Sniffer. You can find all the information you need regarding Sniffer in the article below.

This article will cover Rascal, the newest mob introduced by Mojang for Mob Vote 2022.

Minecraft Mob Vote Rascal: Everything you need to know

Here is the intro video uploaded by the official Minecraft YouTube channel giving fans an idea of ​​the crowd.

At first glance, Rascal looks like a human-creature hybrid with a mining backpack and faster speed. According to the Minecraft description, it’s a mob that lives in caves and loves to play hide and seek.

Additionally, this character trait introduces a remarkable new mechanic to the game. The video mentions that these mobs are not hostile; they are just mean.

This is a good thing since players already have enough mobs attacking them on sight. Additionally, they will reward you if you spot the same Rascal three times.

In the video, they gave the hosts an enchanted pickaxe. The video ends with the narrator reminding viewers to vote on October 14 at noon EDT.

Fans aren’t particularly excited about this mob as they don’t have complete information about the rewards it offers when scouting.

Fans are always ready to vote for Sniffer because it has a better design and offers better rewards like unique plants and ancient debris.

The article above covers things we should see at Minecraft Live, including an update to Minecraft Legends.