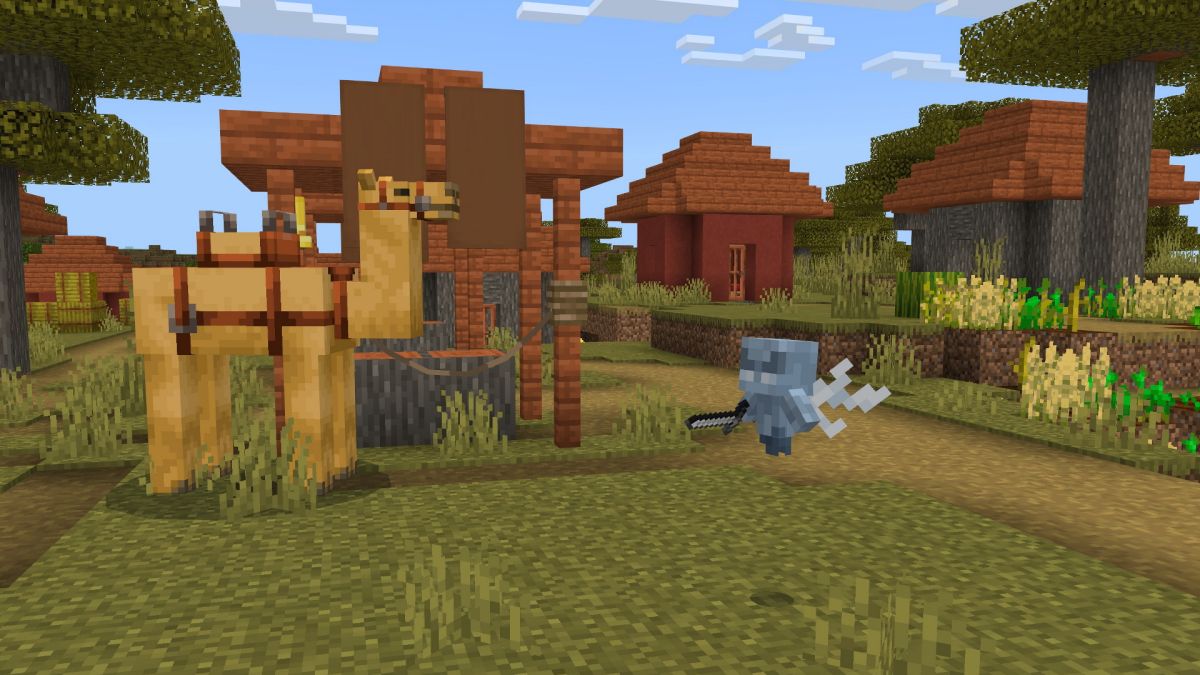 On Wednesday, Mojang Studios released a new set of Minecraft previews for players to test out on all platforms, with a key feature headlining both updates. The Vex mob, an uncommon hostile mob summoned by dangerous Evokers, is finally being redesigned to make it more consistent with the wider visual art design of Minecraft.

The latest Minecraft Preview follows its counterpart Minecraft: Java Edition in revamping the Vex. With the update, the Vex is now visually similar to the Allay, except with more aggressive fenders, eyes, and colors. Of course, the Vex also carries a deadly sword with which it attacks its victims. Mojang Studios is also updating the Vex’s hitbox to make the tiny creature a little less frustrating to fight.

Minecraft players can now install the Preview version and research the new Vex themselves. There are other minor updates and bug fixes included in this release, but the emphasis is certainly on the fact that the Vex deserves a place in one of Xbox’s most successful games. Pending testing and community feedback, the updated Vex design is expected to roll out to all players in a future update.

2022-11-09
Previous Post: Best way to get leather in Minecraft (2022)
Next Post: Get the Minecraft Dungeons Fauna Faire Adventure Pass for Free with Amazon Prime