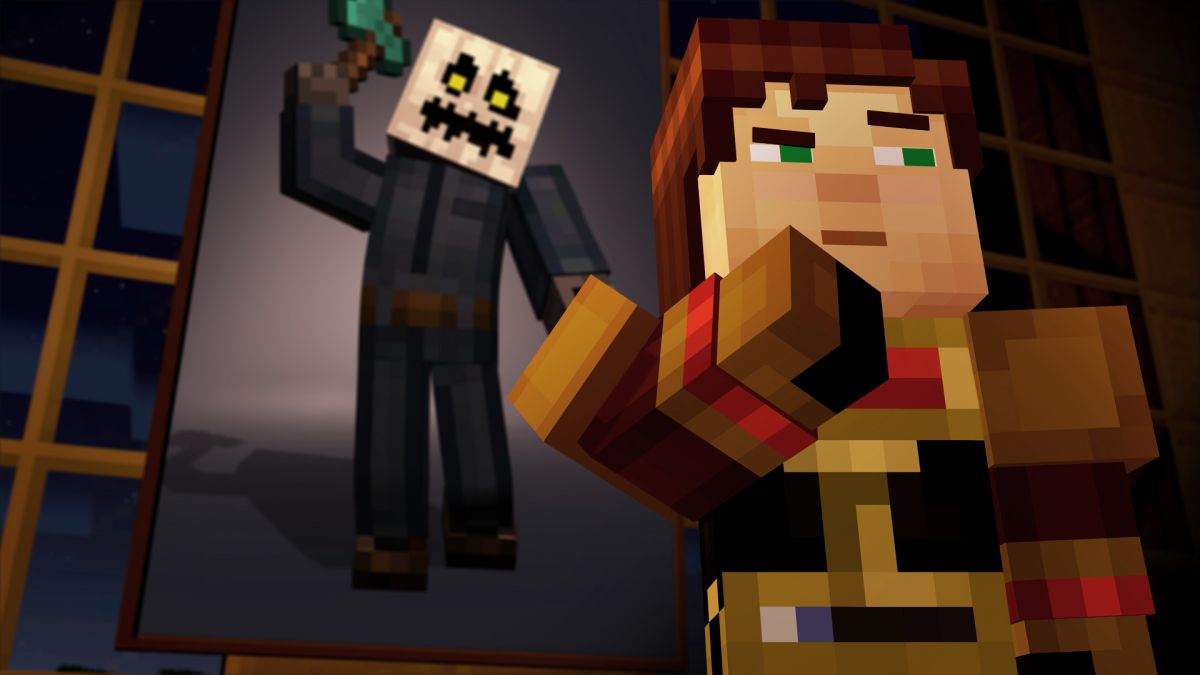 Telltale’s Minecraft: Story Mode was originally rated T and “not suitable” for children

Minecraft is the kind of relaxing, free-form sandbox game that anyone can enjoy, but its main audience are young children. So it’s a surprise to learn that Minecraft: Story Mode, Telltale Games’ 2015 storytelling Minecraft adventure, originally featured T-rated edgy humor and was aimed at older gamers.

Talk with GamesIndustry, former Telltale narrative designer Emily Grace Buck explained that the first two episodes of Minecraft: Story Mode were heavily rewritten because they weren’t appropriate for Minecraft’s largest demographic. There have even been reports of a possible M rating, with Buck saying that some people “started asking ‘why are there dick jokes in my Minecraft?’

Buck has since clarified this point on Twitter. “The original Minecraft:Story Mode was meant to be T, not M,” she said. “I played it, and it wasn’t suitable for young kids…but not that hot.”

Curiously, Buck said Telltale ran into the opposite problem with its Guardians of the Galaxy game. “Our management team insisted that what was popular about Guardians of the Galaxy was the darkness, the violence and the sadness,” she said. “And that people didn’t associate humor with that brand. So we remade the first two episodes to be less funny and darker and more violent and sadder, and that’s the game that was shipped. And one of the biggest comments in the editorial was that it was very off-kilter for Guardians of the Galaxy and it wasn’t very funny. And we were like ‘we know.'”

Telltale Games recently shut down after laying off almost all of its staff. The Netflix port of Minecraft: Story Mode was the only one of its projects to survive the shutdown. However, Telltale’s The Walking Dead: The Final Season has been resurrected by The Walking Dead creator Robert Kirkman and Skybound Games.

Skybound Games recently took place a Q&A explaining his plan to end The Walking Dead: The Final Season “with the people who brought it this far”.

2018-10-18
Previous Post: Dungeons instead of a sequel
Next Post: Minecraft: Story Mode Episode 5 will be released on March 29, three more episodes to come in 2016