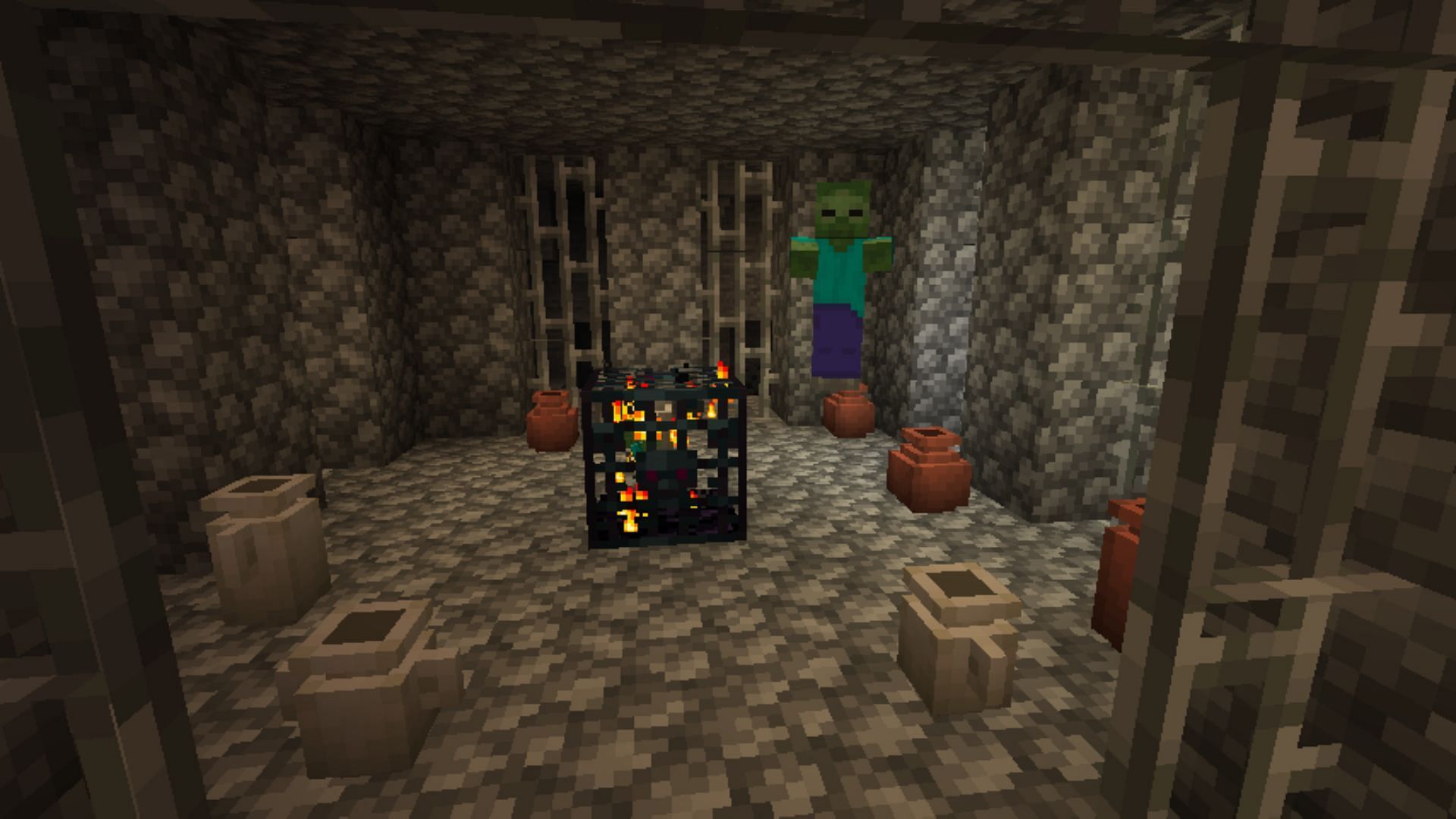 The best Minecraft cave mods from 2022

Minecraft caves are one of the most iconic parts of the game for much of the player base. There have been several changes to the way caves generate over time, the latest being the cave and cliff updates which added new cave biomes.

Below are the top five mods available for Minecraft from 2022 that revamp or totally update caves as a whole or parts of caves, such as mine shafts, dungeons, and ravines.

5 Minecraft Mods That Add Loot, Structures, And More To Caves

The Extended Caves mod is a mod by Polyvalord. It aims to make caves more interesting to explore by adding extra loot, plants, and even some structures.

For example, caves will be filled with different pots, and just like The Legend of Zelda, these pots can be broken by players to get loot. There are two types of pots, with clay pots being common and quartz pots being rare.

Four new different mushrooms have been added to the game, with Sweet Mushrooms being a food source. Goldishrooms are edible mushrooms that grant Haste I, and Shinyshrooms grant players Haste II. They can also be combined in Sticky Stew and will grant players Haste III after being consumed. The lumishroom is a fungus that exists as a source of light.

There’s also a custom dungeon and three different cabins in the mod, all of which contain treasure for adventurous players.

There are a total of 12 different mine shaft biome variants, with a fully customizable config file within the mod, allowing players to customize the experience to suit them. New structures have also been added to mine shafts, such as abandoned workstations and cellars.

One of the most iconic structures in the game, especially for players who played the game before many more modern structures were added, is the classic dungeon. They are cubic structures made of mossy cobblestones with a mob spawner in the center and a chest or two.

This mod from henkelmax is perfect for players who primarily enjoy the mining part of Minecraft. The Advanced Mining Dimension mod adds a new dimension to Minecraft which consists entirely of caves.

This means that players can mine and explore as they please. If they bring saplings, players won’t have to return to the overworld for long periods of time, assuming they’re willing to dig places large enough to grow trees and are ready to wait for those trees to grow.

The mod does not add or change anything to the way caves are generated. It simply allows players infinite caves and a specialized dimension for them. Players wanting a cave overhaul should therefore look elsewhere.

1) The best caves in YUNG

Better Caves is the latest and probably the most iconic review mod from YUNG. The mod is actually a community update of Caves and Cliffs. The mod has totally revamped the caves, making them unassuming little tunnels near the surface that swell into insane mazes as players go deeper.

There are many new types of caves, including lava caverns, underground lakes and rivers, flooded caverns, and more. The mod also features a detailed and comprehensive configuration file, which means players can make the experience truly personalized. The icing on the cake is that all of YUNG’s mods work together, which revamps the entire Minecraft underground.

There’s a reason YUNG’s name appears three times on this list. They know what they are doing and create some of the best mods for Minecraft.