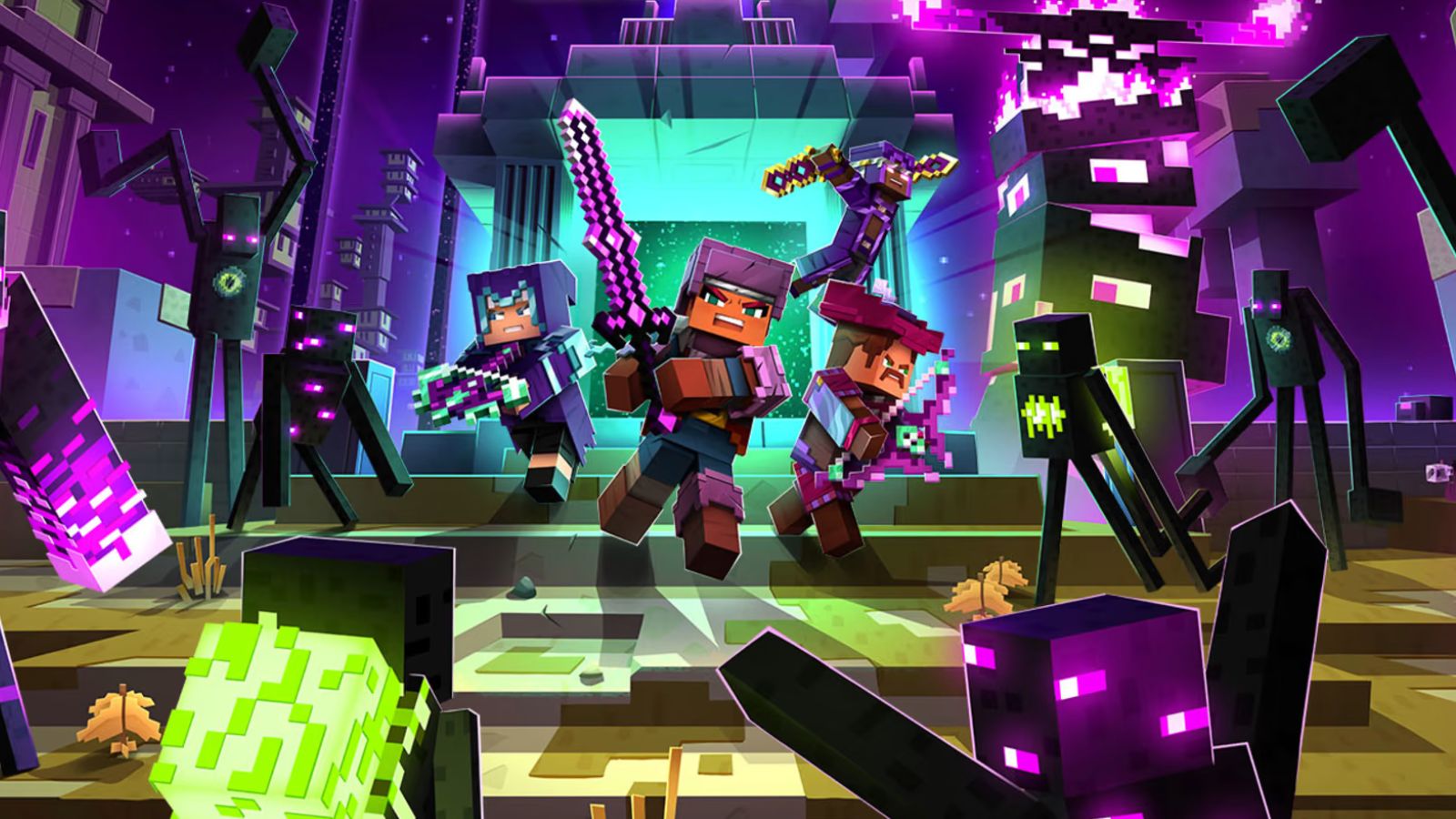 The most powerful monsters in Minecraft Dungeons are ranked: Endersent, Phantom and Charged Creeper

Minecraft Dungeons is the franchise’s first spin-off video game and has only grown over time. So how many monsters are there and which monsters should you avoid? We have the answers here.

Despite the announcement of Minecraft Legends, Minecraft Dungeons continues to run with its consistent updates and DLC additions. However, with the additions and the game constantly evolving, new monsters are waiting for you.

With the game now in its second year since release, many monsters have joined the fray. We know how many there are now and which are the most powerful mobs in Minecraft Dungeon so you can stay safe on the battlefield.

How many monsters are there in Minecraft Dungeons?

Overall, there are currently over 150 unique mobs to find or attack in Minecraft Dungeons.

Of these, 133 are hostile towards the player and include bosses, illagers, and the classic enemies that every Minecraft player knows and loves.

The rest are passive mobs, other villagers, animals, and neutral mobs that won’t harm your adventure.

Fighting these monsters will be a challenge, so be careful.

If Spider Jockeys were horrible in Minecraft, Chicken Jockeys are even worse. They are abnormally fast and can slowly reduce your health. They might not have a hard hit, but it’s enough to hurt you and your team, especially with a Chicken Jockey tower.

Many would think a royal guard would be passive, protecting you instead of the Arch-Illager. Unfortunately, they are anything but passive. They can pack a punch and have a shield to block your initial damage. Don’t underestimate these armored enemies.

Creepers are deadly mobs in Minecraft Dungeons, so combine the normal creeper and let them charge whatever damage they can inflict. This is when you have a problem, especially if there are other mobs around you to prevent you from quickly accessing the charged Creeper. Avoid them at all costs or it could easily mean the end.

The name might sound cute, but these monsters are anything but. They are easily one of the strongest mobs in Minecraft Dungeons and can take you out from near and far. This mob teleports when you get too close, which can be frustrating. On top of that, fast projectiles can be extremely damaging and should be dodged if possible.

This variant of Enderman is not a crowd to ignore. They look as terrifying as they strike and should be avoided at all costs or eliminated first. In fact, they have the highest strength of any powerful monster in the game and can deal devastating damage if you let them.

Ghosts can be easily avoided in standard Minecraft, but sleeping is much harder in Minecraft Dungeons. They only appear when a hero dies in multiplayer and only come out at night.

The only problem, you can’t hit or kill him, but he can easily knock you down. Rather than fighting him, you must revive your teammate before he signals the end of the game. They don’t hit as hard as an Endersent but the invulnerability is extremely hard.

These are all the mobs in Minecraft Dungeons as well as some of the strongest enemies you need to avoid. While you’re hunting those tough monsters, take a look at some of our other handy Minecraft guides: